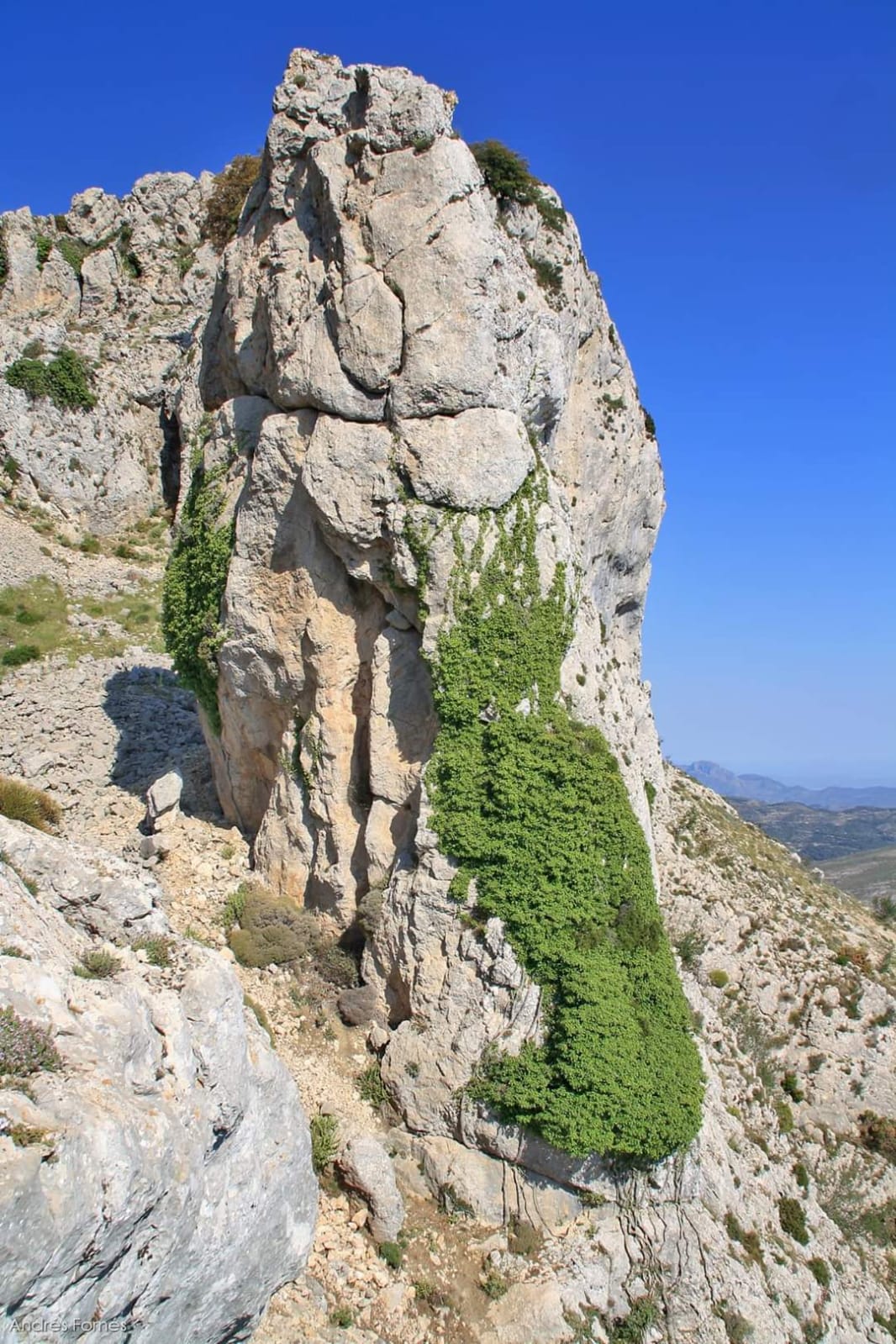 The place name Facheca comes from the word that in Arabic means “beech”, which once was very common in this area.

After the Christian conquest in the mid-thirteenth century, it was under the jurisdiction of the Marquis of Castell de Guadalest. Facheca was a place of moriscos that, in 1602, had 34 families. Precisely, in 1609 its inhabitants revolted on the occasion of the decree of expulsion of the Moors; later, it was repopulated with Majorcans. His church was erected in a parish since 1574, giving it as attached to that of Famorca and dependent on it that of Benimassot until the mid-twentieth century.

The economy is agricultural, being the cultivation of olive and almond trees majority.

Since the nineteenth century there has been a continuous emigration to nearby industrial centers such as Alcoy; According to the 2005 census, Facheca had only 98 inhabitants. According to the same census, there was only one resident of foreign nationality, of British origin. In summer, the population can increase to three hundred inhabitants.

Facheca is the quintessential town of the Sierra de Alfaro, rough and limestone forms, which rises in the Mushroom Valley. All this in the choir of the mountain of Alicante.

Its history has links with the Moorish world since, belonging to the marquisate of the Castell de Guadalest, its Moorish inhabitants revolted against their decree of expulsion between the years 1609.

Its economy is agricultural with production of fruit trees (cherries, peaches, apricots, plums, etc.), almond and olive trees that are the basis of the agricultural economy.

The town is small, with a curious church located in a square the center of which was a centenary elm that is the symbol of the town and gave shade to the villagers, recently the elm contracted a disease called graphiosis, which slowly was deteriorating, despite the stubbornness of the City Council and the Excellency Provincial Council of Alicante to save him with the application of varied and expensive treatments that could not keep him alive, until his death. The City Council, after many procedures with the Administration, has granted grants and grants, has secured an area where a monument will be made in the Centennial Elm of Facheca.

Located on the laps of the Sierra de Alfaro. The accesses are complicated, the best way is the one that, from Cocentaina and Benilloba, Alcoy gate in Parcent. 92 km. from Alicante.

Surrounded by terraces with almond and olive trees, Facheca shelters between mountains in a peaceful environment, eminently agricultural and open to rural tourism. 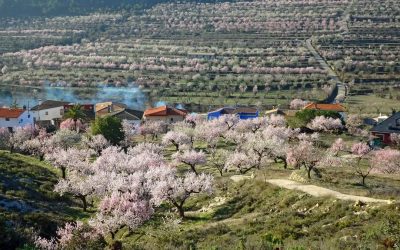 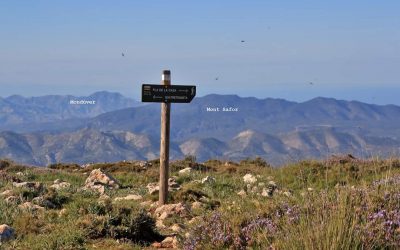 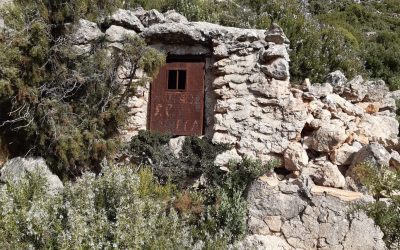 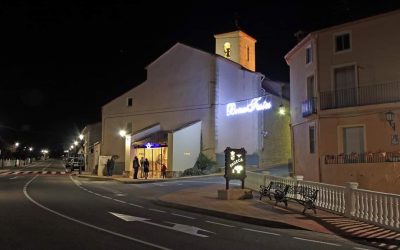 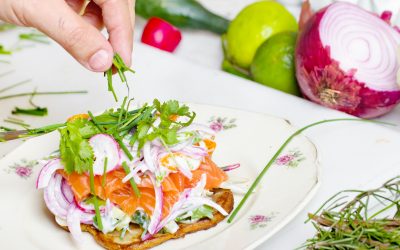 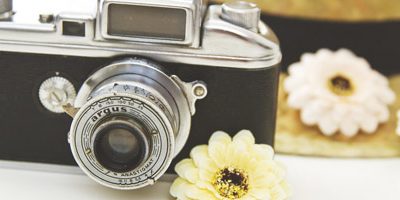 What we want to explain here is not just the history of the people of Fageca. If we did it that way, we could not go back beyond medieval times.

What we will tell you here, is what we know of the cultures that, over time, have occupied the soils that today belong to the municipality of Fageca.

To do this, we have searched several remains such as (ceramics, coins …) and historical documents.

What we know is, in any case, only a small part of what it was.

You can find out more about which cookies we are using or switch them off in settings.

This website uses cookies so that we can provide you with the best user experience possible. Cookie information is stored in your browser and performs functions such as recognising you when you return to our website and helping our team to understand which sections of the website you find most interesting and useful.

Strictly Necessary Cookie should be enabled at all times so that we can save your preferences for cookie settings.

If you disable this cookie, we will not be able to save your preferences. This means that every time you visit this website you will need to enable or disable cookies again.